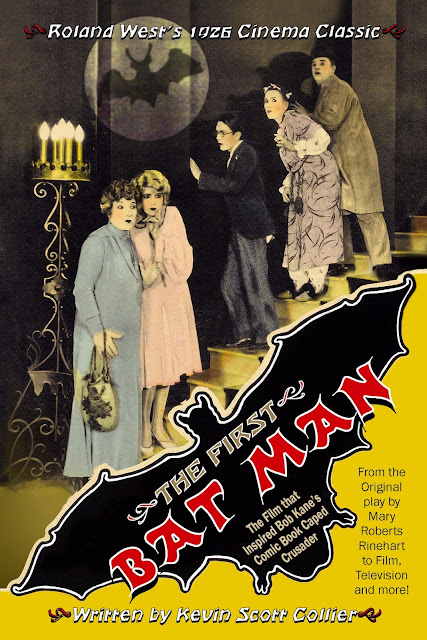 Read an article about the book on The Batman Universe here!

"The First Bat Man," written by Kevin Scott Collier, examines the 1926 silent motion picture directed by Roland West that inspired and served as the model for the creation of Bob Kane's superhero comic book character Batman, which debuted 13 years later.

A nice little 60-page paperback book that puts it all together for beginners who don't know much about the film, and still offers some great details that silent film historians may not be familiar with. 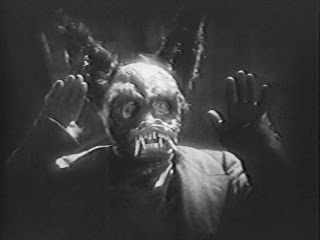 Read about:
The original Mary Roberts Rinehart story "The Circular Staircase"
The stage play "The Bat" by Mary Roberts Rinehart and Avery Hopwood
The casting and production of the Roland West movie "The Bat"
Reviews and news from the period about the Roland West film
Cast biographies and dozens of photos, advertisements and poster art
How this movie ties in with Bob Kane and Bill Finger's Batman character
and much, much more!

Contact the author Kevin Scott Collier at:
kevinscottcollier (at) yahoo (dot) com
Posted by Illustrator Kevin Collier at 5:57 AM No comments: